The Club is open for free-shooting practice on club evenings (Mondays & Thursdays 19:30-22:30 excluding Bank Holidays) for members and probationers.  In addition, the Club also runs a number of Tuesday evening competitions in several different disciplines throughout the year: 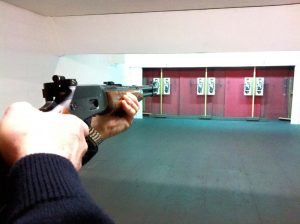 This is a dynamic, timed Club competition shot with .22 LR semi-automatic rifles.  The discipline involves addressing multiple targets at 25, 15 & 10 metre distances over a single course of fire with a compulsory reload at the half-way stage.  Shooting positions include standing, sitting, kneeling and prone, with the final score being a balance of speed and accuracy. 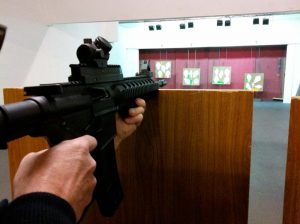 This is a dynamic, timed Club competition shot with multi-shot CO2 air pistols against steel targets.  A set of five targets is engaged, starting from a ready position with raised hands and a holstered pistol.  This is a fast and fun discipline with alternate meets incorporating use of the turning target system to create interesting variations on the course of fire. 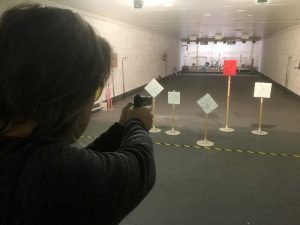 The Club is approved for the shooting of muzzle-loading black powder pistols on Range One and a number of members own and shoot both revolver and single-shot pistols.  We are affiliated with the Muzzle Loaders Association of Great Britain (MLAGB) and there is the opportunity to shoot in black powder postal competitions through the Club. 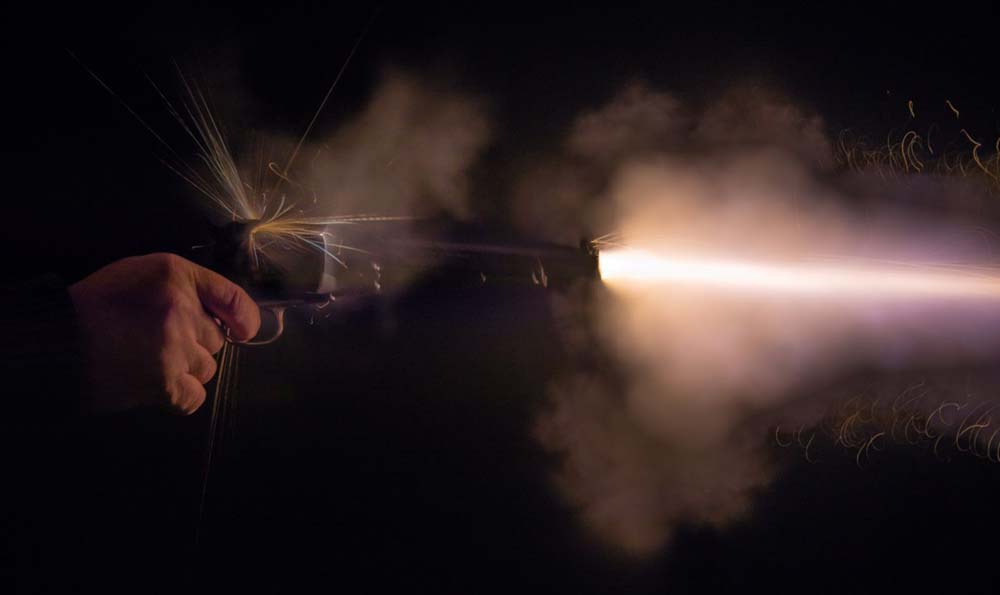 Our members participate in a series of inter-club postal competitions, currently as arranged and administered by the Swadlincote Rifle and Pistol Club.  These are precision target competitions ranging from 10m air pistol to 25m gallery rifle.  Targets can be shot on Club evenings over a series of ten target submission deadlines with inter-club division rankings published throughout the season. 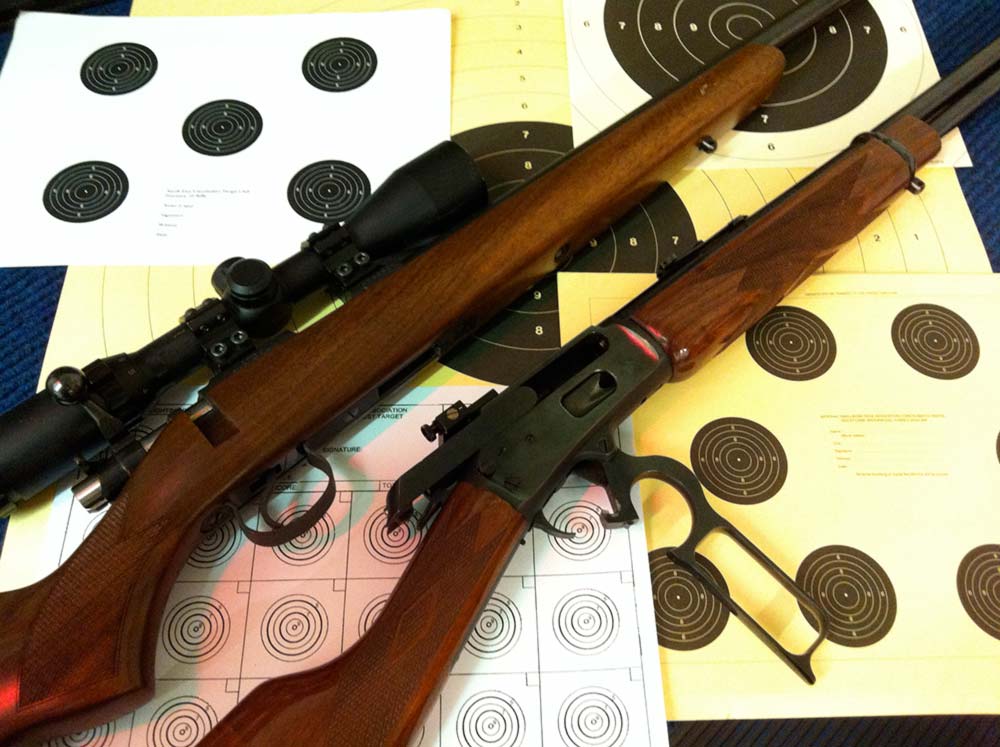 The club is affiliated with the Yorkshire Rifle Association and possesses a MoD licence allowing the use of the MoD outdoor range at Strensall, York.  A collective of Club members shoot full-bore rifles at the longer ranges granted here on weekend meets, from 300, 500 & 600 metre distances. 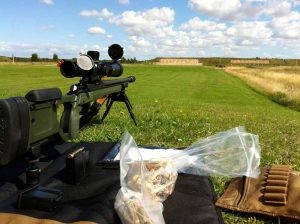